Michele Manzini was born in Verona, Italy.
For many years his art has been concentrated on the definition of figures that can suggest instability and conflict as unresolved elements. His work develops through the use of a wide variety of media, among which video, photography, installations, writing, and performances. He has exhibited his works in numerous shows and venues in Italy and abroad, among them the MAXXI, Rome, 2009; SUPEC, Shanghai during the 2010 Expo; and the Venice Biennale in 2011 and 2013. His videos have been selected for important international festivals and have been screened at the Saitama Arts Theater in 2015; the Perez Art Museum Miami, 2016; the Lincoln Center for the Performing Arts in New York, 2016; the ZKM in Karlsruhe, 2017; the Nevada Museum of Art, 2017 and the Whitechapel Gallery in London, 2017. In 2009 he was awarded the Terna prize for contemporary art.

The enjoyment of an image is an important passage in experiencing reality, but its partiality can be overcome within the conflicting dimension of a figure.    The figure is the process of "another thought" with respect to that of classical philosophy, a thought that passes through literary "images" and concepts and that holds together two "half truths": the greatest abstraction of the concepts and the great strength of myths, unreasoning, analogies, and images. As Musil has said, the figure dwells between these two worlds.  I create figures. Figures are an attempt at making a form and which I contrast with the fascination of images which, even though laden with truth, shine and then vanish without becoming knowledge. My figures contain polemos in themselves, in the sense that they contain in themselves instability, conflict and otherness without dissolving or resolving it.This logos advances laden with unresolved tensions. Its horizon is populated by many, even infinite, possible forms; it is receptive in the same way as the destiny of tragic heroes in the face of the "many forms taken on by the divine", forms which are the terrible yet stupendous richness offered to modern people. 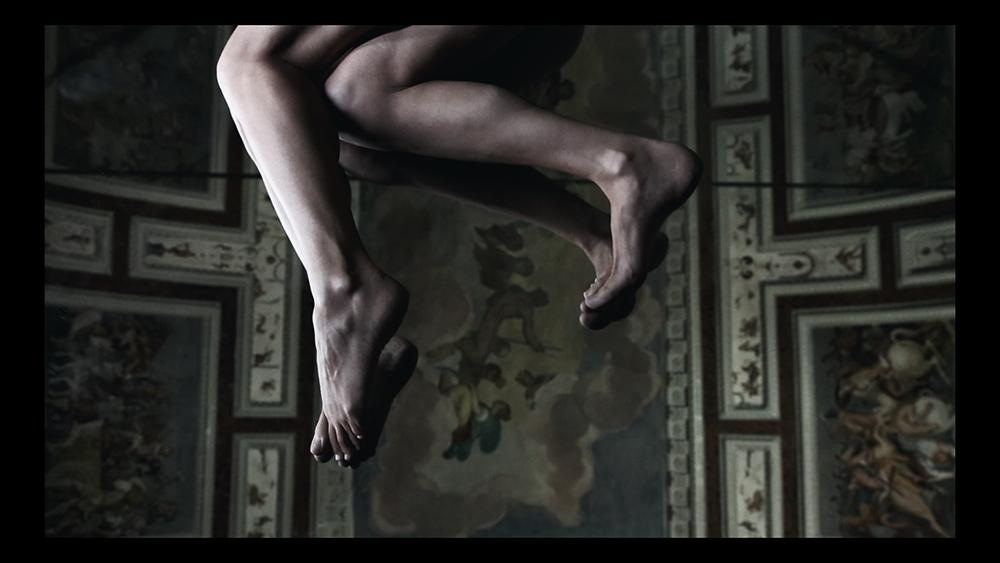 How is the idea of creating a visual narrative conceived and how do you develop it?

The development of texts is a basic element in making my works. Before arriving at the finished work I need to deal with writing. It defines the field of action, research, and possible trajectories, but above all it puts me in front of words and their limitation. A limitation that almost always becomes a search for a new beginning for a work. For this reason I consider the texts an integral part of my work, even within the perspective of constructing figures, of which we spoke earlier. So it has nothing to do with the concept of theory. I am interested in presentation not representation. Later on I share the texts of the project with all those who collaborate with me: performers, editors, directors of photography, the printer of the photos and so on … For us the written texts are like the scaffolding that we use for constructing but which, at a certain point, it is convenient to get rid of. 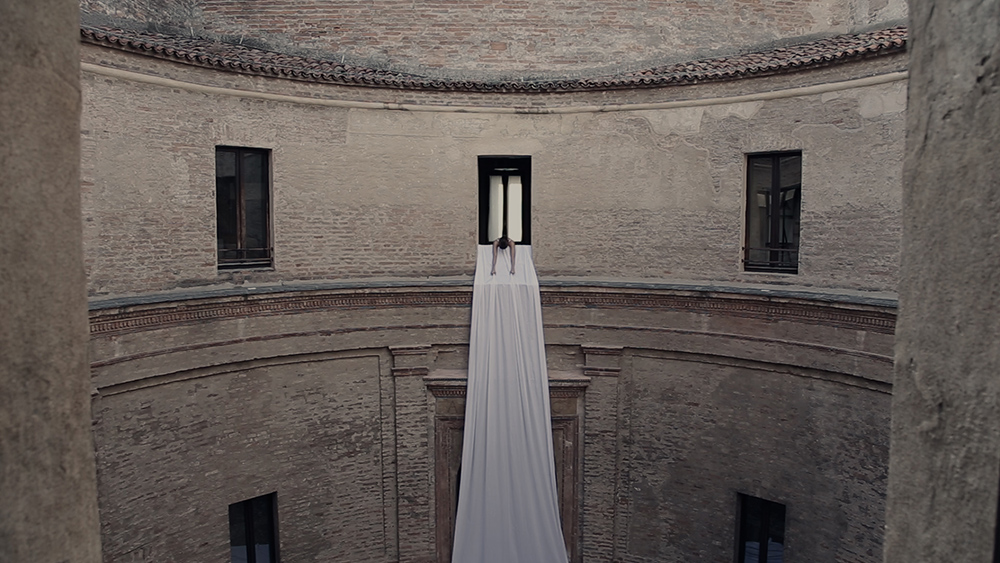 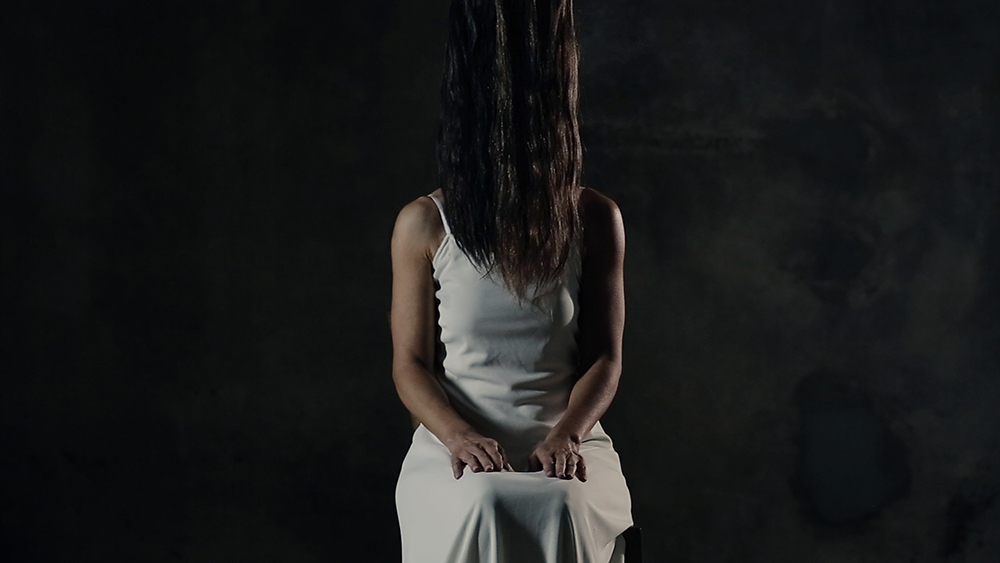 How much does technology influence your work?

Technology as a group of technical practices and tools has never interested me. Technological choices for me have always been subordinate to the structure of the project. Paths to follow with a detached view in order to obtain the desired result. Nothing is excluded from this point of view and all possibilities remain open: from analogue photography to the latest, most up-to-date software. What interests me very much, instead, is the transformation that digital technology and technology in general are continuously bringing to such of our cultural prerequisites as: the community, individuals, the body, head, truth and so on … This aspect is central to my, by now continuous, thoughts. 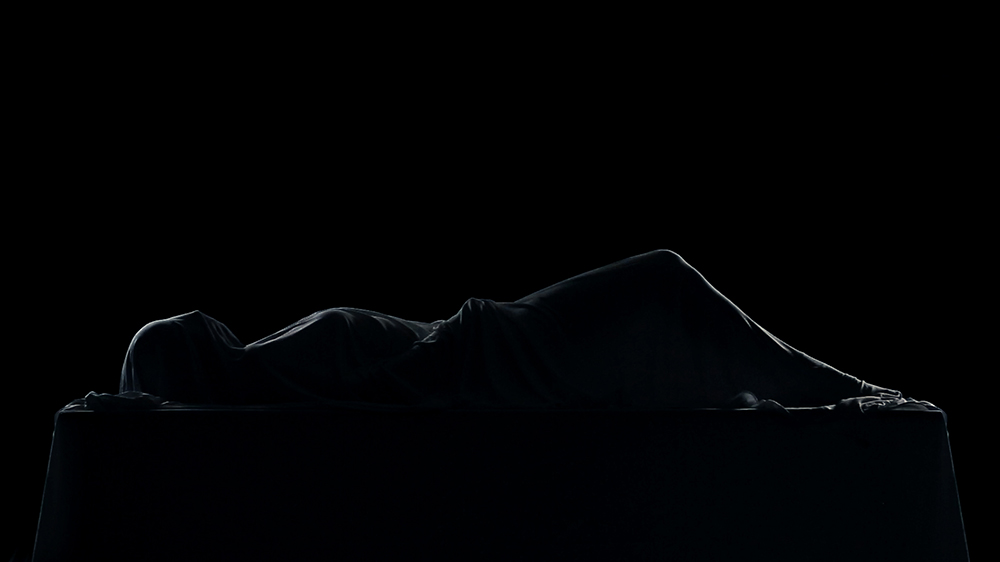 What do you think are the most challenging steps to creating your work?

I almost always collaborate on my projects with many people. Extraordinary people who often have skills I lack. The most delicate and complex part of my work is to construct spaces for research in which to allow them to move and act. But above all it is important that we manage to go beyond the simple sharing of an idea or concept. I am interested in entering with them as far as is possible into a common imagery. 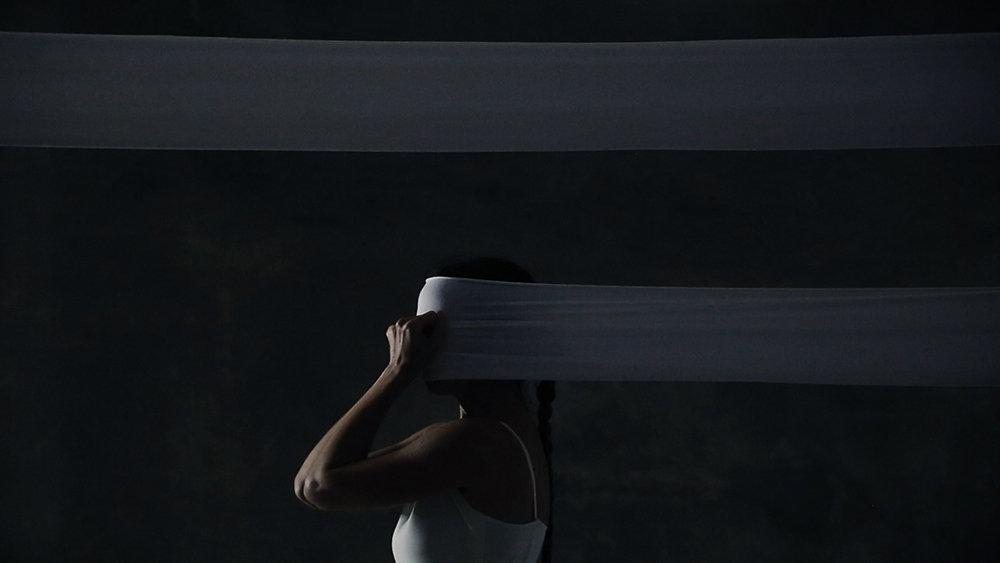 What are the festivals that you feel most proud of having been selected for or awarded and why?

In the past three years my works have been selected for more than eighty events, including festivals, exhibitions, international programmes, and screenings in numerous museums, universities, and galleries throughout the world. All the selections, screenings, and prizes have transversally crossed various areas of interest and specific disciplines: video art, video performances, experimental cinema, video dance, and so on … I like this very much because, quite apart from the results, it gives me the measure of just how pervasive my areas of research might be. Among the many festivals, I should mention Dance & Media Japan (2015 e 2016); Dance on Camera (New York, 2016); San Francisco Dance Film Festival (2016 e 2017); and then, to mention just a few, the screening at the Perez Art Museum Miami (2016); the Lincoln Center for the Performing Arts, New York (2016); the ZKM, Karlsruhe (2017); the Nevada Museum of Art (2017); and the Whitechapel Gallery, London (2017). 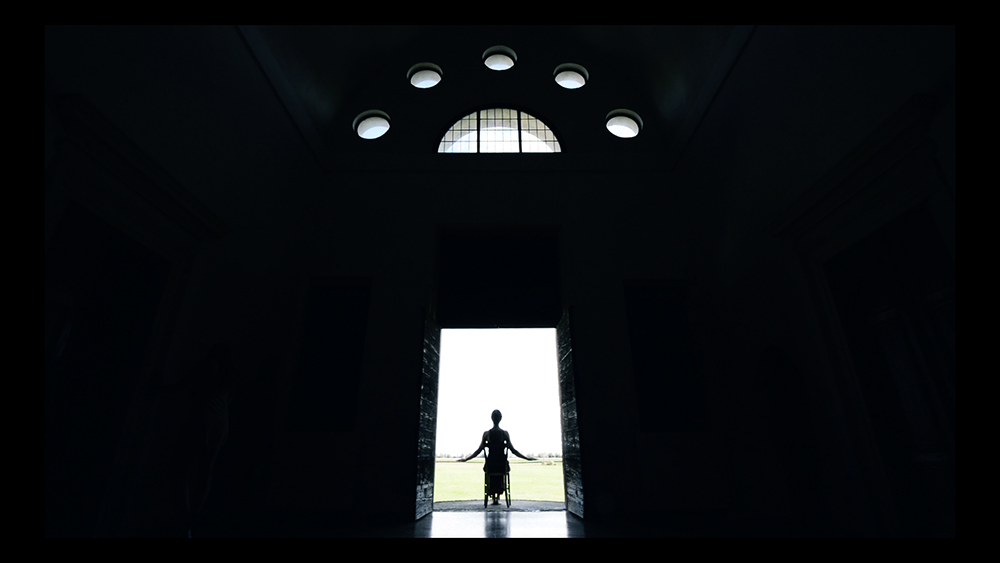 There are several stages for the creation of a film or video art. Which ones do you enjoy the most and why?

My best works have been thought out and planned in cafes. I was always being told not to shut myself up in the studio. I have always been extremely suspicious of studios, there is too much of the past in them, and too many overexcited egos. The milieu of a bar, instead, gives me neither inspiration nor enthusiasm. They are the only places that allow me anonymity and concentration. There I have learnt to observe without the hindrance of reasoning or affection. I have haunted many cafes, and I change them when I realise I am paying too much attention to the aroma of what I am drinking. 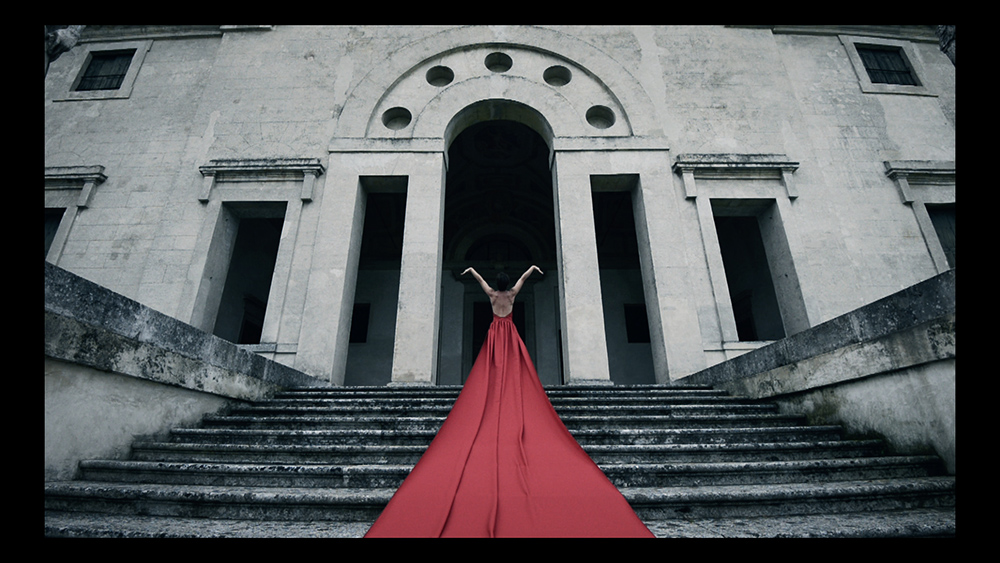